Saying goodbye to a man who generated sympathy for Asperger traits 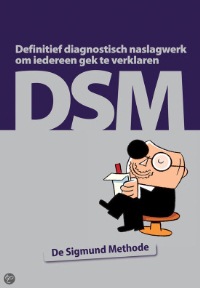